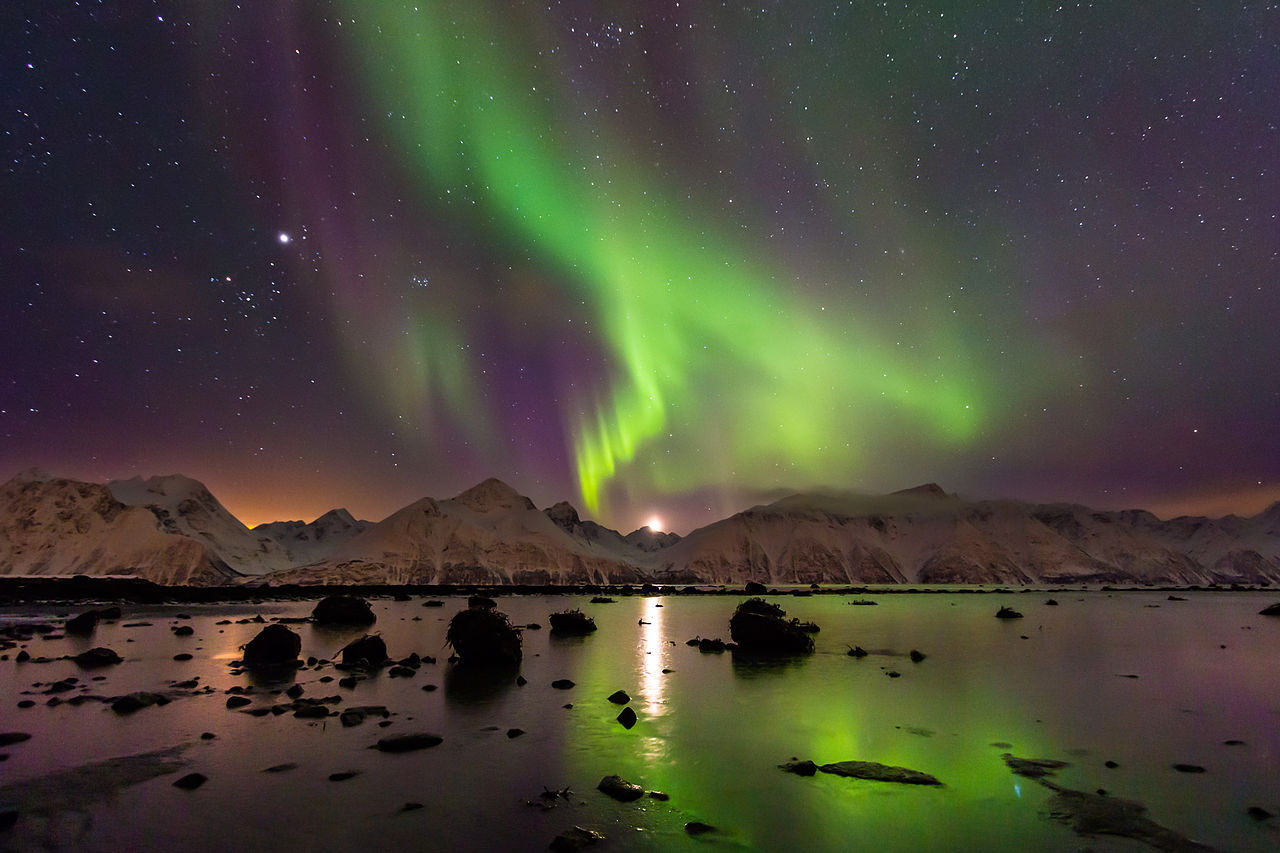 Reflection of Aurora By Carsten (Flickr: Polarlicht-Reise 2013)
[CC BY 2.0], via Wikimedia Commons

Yep, busy. Small wonder it is only now that we come to revisit making our news public.

The biggest project of all is Mapworks.

In April 2015, we released Mapworks as a closed Beta program. Since then, we have inserted a whole new security layer, re-released it as an open platform for subscribers as Aurora (hence we reflect on it), driven the launch through a sponsorship of the SIBA breakfast, provided Mapworks to DER through their Clearing Permit System, to HA through HAGIS, and to DFES through their Bushfire Risk Management System (more on these later).

As a result of the SIBA we have attended the following capital cities (in no particular order):

Now is a time of consolidation. All of these good news stories will soon appear here and on our Mapworks.io portal.