Mapworks goes live to the public

Mapworks was officially released for public subscription with a 90 day trial period on 8 April 2016. 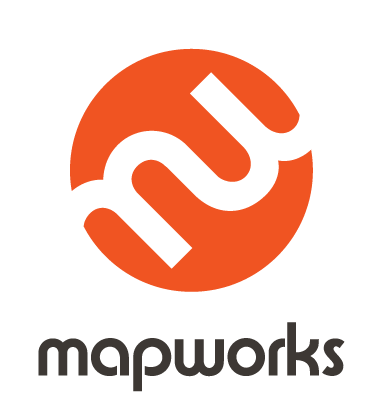 To learn more about Mapworks, mapworks.io is the place to go. The top level domain “io” is rapidly becoming the defacto for systems that deal with “Input/Output” although originally assigned to the British Indian Ocean Territory. This is somewhat appropriate since Mapworks is intended to be a place you cans get data, design maps, build apps and share with anyone.

The release is called Aurora

Aurora is the goddess of dawn, and is also just an all round cool name.

Even before its release, Mapworks is already kicking goals with both the DFES Bushfire Risk Management system, and also the DER Clearing Permit System (more about these later).

This release is at “base camp” capability and will soon start to really kick on in functionality, data and engagement.

Sights now set on the summit.